Is Mars, PA On Your Radar Screen?

Ever been to Mars? It's a pleasant place with a temperate climate. There's plenty of water. But it's not red. What--you thought we were talking about the planet? Mars (the borough in Southwestern Pennsylvania) is a place with laid back, Mid-Western sensibilities but it still hangs on to the pioneering, industrial spirit of its founders. 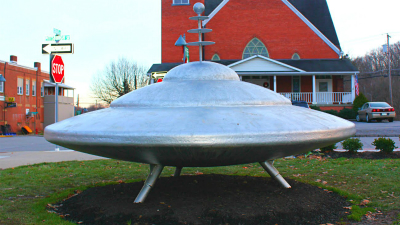 Mars, PA is a beautiful town, and you won't need a rocket to reach it. In fact, a family sedan works just fine. If you're searching for a family-friendly place to make your new home, a visit to Mars should be on top of your itinerary.

The first thing you'll notice about Mars is that people here don't take themselves too seriously. Mars is a fun name, and the locals have found endless ways to enjoy the space-age themes it evokes. Head out to watch some local amateur sporting action, and you'll be treated to the athletic feats of the Fightin' Planets. Of course, there is more to Mars than a well-earned reputation for good humor.

Mars offers the best of both worlds, starting with its small-town spirit. If you want to mix things up, however, it's just a 25-minute drive to Pittsburgh. You might have heard, by the way, that Pittsburgh's NFL team is pretty good.

You won't need to travel far, however, to find food, fun, and great people. Applefest, one of the biggest dates on the Mars calendar, is just one of the local events you won't want to miss. 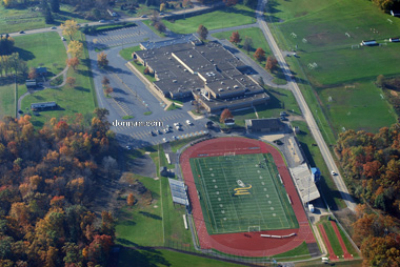 That friendly, welcoming attitude extends to its' civic leaders, too! The Mars homepage always features a note from the Mayor, which closes with a phone number where you can reach the city office directly.

Mars has a long, rich history in one of the most historic states in the union. First settled in 1792, Mars would eventually thrive during the railroad boom-times of the 1800s. Even in the early days, it was very easy to travel between Mars and Pittsburgh.

The switch from rail travel to cars didn't slow Mars down one bit. Today, Route 228 is the main area thoroughfare for drivers with new homes and commercial properties being built in the area regularly.

Mars is a place with real community spirit, where you actually want to meet your neighbors. And if you ever get lost, just head to the spaceship in the center of town – it's pretty hard to miss.

If you enjoy small-town living and arrive with a sense of humor, you'll have no trouble fitting in with the locals of Mars, PA. We've tried calling NASA to let them know that we've already found life on Mars, but they just keep sending robots to that dusty old planet, instead. So you'll just have to stop by for a visit and sample the far-out world of Mars, PA for yourself – no spaceship required. 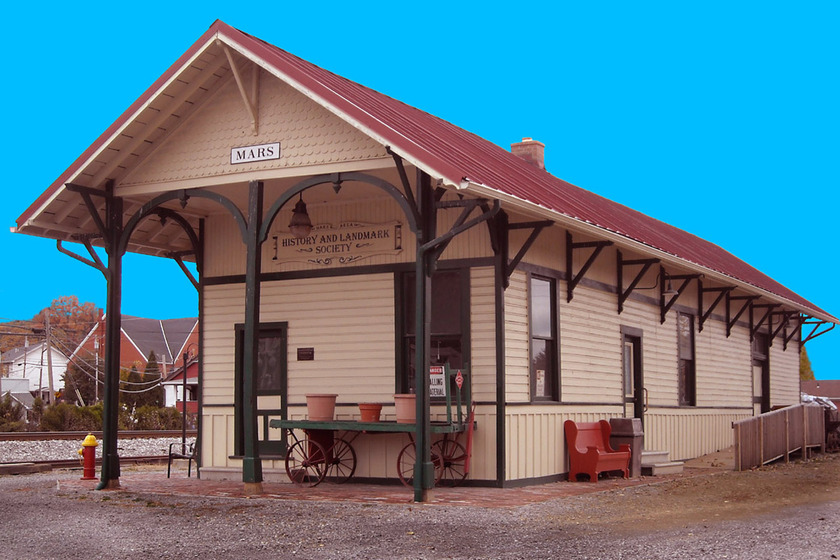 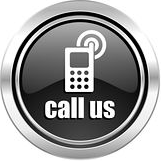